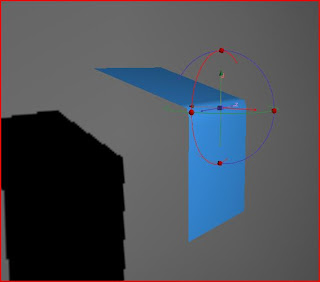 would just fall and retain this exact shape... I put together a little force using the field force DOP and a little sopnet to get a basic simulation of wind resistance as it falls.

The force is applied along the normal, opposing the velocity. It is also scaled by velocity.

Here is an example: 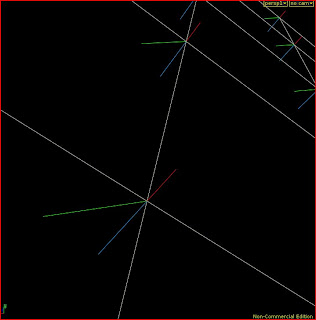 Blue is the point normal, green is the velocity and red is the force to be applied.

This is far from correct but it works alright in practice.